The History of Type Design

At Ardent, we’re not just passionate about point-of-purchase displays. We have enthusiasts on our staff about every conceivable design field. Two of our designers, for example, are photography buffs. Our president loves rebuilding his ’61 Fiat. And my design niche is fonts and typography. 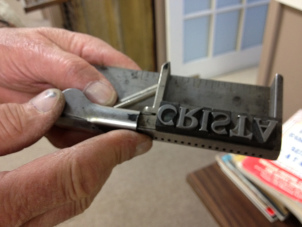 In order to learn more about where the standards of typography come from, I recently met with Mr. Herman Mueller. Mr. Mueller was born in Germany, where he apprenticed as a typesetter in the mid 1950s and worked as a compositor at a local newspaper. In other words, Mr. Mueller was responsible for setting the text of every newspaper page, every single day. Even he admits that it’s hard to fathom putting a paper together like that each day. The process went a little something like this:

It’s incredible to think that only a few generations ago, every single periodical was put together by craftsmen like Mr. Mueller. He also showed me an old catalog of typesetting equipment: 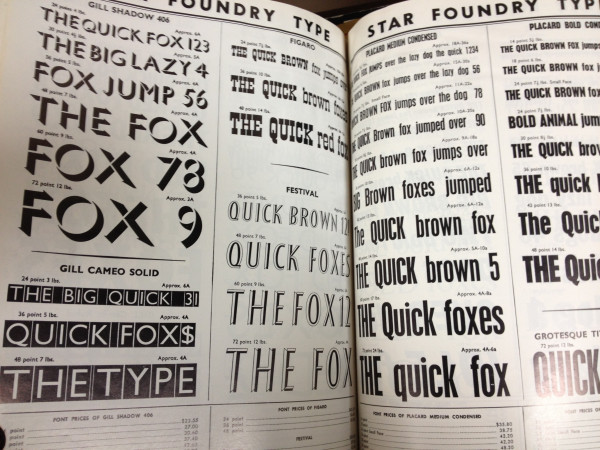 This section is where you would purchase sets of fonts for your collection. Mr. Mueller admitted he preferred sans-serif fonts like Helvetica; because all the lines were straight up and down, it was much easier to space text in that font than, say, Monotype Corsiva.

Of course, there is more to publishing periodicals than letters and punctuation. Look out for a new post coming soon about some of the other machines and processes involved in traditional printing!

Ready to take your product display to the next level?